Without a proper grinder, one can never have a great cup of coffee, as the fresh grounds make up for a remarkable difference. A grinder can be burr or blade, manual or electric and we have guides to help find the best.

Let's do some Better Grind!

Grinding just before preparing the coffee cup is an utmost important step towards enhancing the taste gradually. If you haven’t done it yet, you will be surprised to discover how much difference it can make.

In general, the grinders are divided into two types of categories in the market – Blade, and Burr. The blade grinders chop the beans whereas the burr grinder actually grinds the beans. Below is a brief functioning of both.

The beans are jostled around as the blades oscillate at a certain pace. Since they’re cut at random sizes, the grind isn’t very consistent. It is best to keep a check on time because if the grinder runs for too long, the grind size will become overly fine. With a blade grinder, expect to get some good and bad cups, and that is not under much of your control. The blades actually generate a lot of heat as they run at high RPMs. It causes the flavors to deteriorate which in turn ruins the whole coffee experience.

As a coffee connoisseur, we won’t be recommending any of the blade grinders on this site. If you have a mindset for that, we suggest searching directly in the stores as no serious coffee guy would suggest a blade grinder ever.

And now to the burrs! In a burr grinder, two burrs or two revolving abrasive surfaces grind the beans. As compared to a blade grinder, it crushes coffee beans to produce a more uniform and consistent grind. It gives a more unswerving grind because the force of impact works on all points rather than just one. The basic models cost a little high from the blade, but advanced ones can be unexpectedly higher. A burr grinder provides better control which also overcomes the fact that it takes more time to grind the beans.

Just like many coffee enthusiasts out there, it is safe to assume that you’ll go with a burr grinder. However, this doesn’t end here because you have to make a decision from one of the so many burr types as well.

A manual coffee grinder is the best choice for people looking to accompany their manual coffee makers or to have more control over grinding. These are mostly of the burr type but they operate via turning a crank by hand. The size of the ground beans can be regulated, allowing the coffee’s flavor to be tailored to the individual’s preferences. It looks more attractive than its electrical counterparts. These are especially best when you are mostly outdoors where access to electricity is a problem. 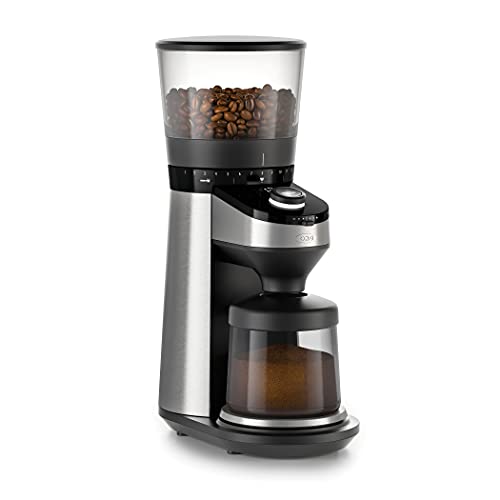 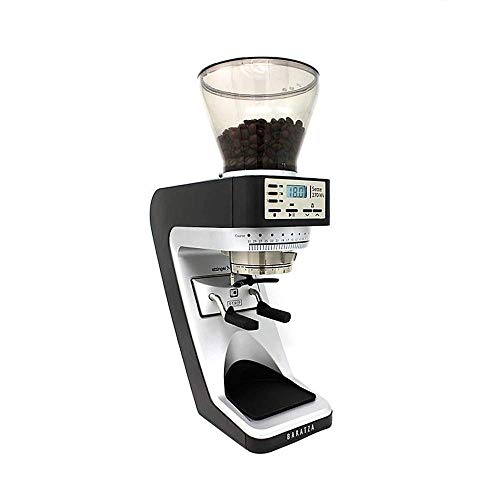 Choose a coffee grinder by the way you are going to use it. Most people opt for an electric burr grinder but people who are mostly outdoors, prefer the manual ones.

Within the market, there are certain grinders that are popular and often create confusion for buyers. We have already reviewed some of those to help you in making a wise decision.